We had the essentials of Thanksgiving dinner tonight. It was not a fancy affair. The three hours of the smell roasting turkey were the most celebratory part of the dinner.

We very much enjoyed our turkey, and we accompanied it buy the essentials: dressing, gravy and cranberries. My spouse and my sister both love gravy so I always make a lot. Some years just for fun I put a little picher of gravy for each of them at their place. What always makes me want to laugh right out loud is that while everyone is teasing them about their gravy the rest of us are eating twice as much. I always make a lot of gravy.

I made a lot of gravy tonight and we ate it. Not all of it but a lot of it. The dressing we had was from a box and pretty downright not that yummy.  No, it was not THAT brand, it was organic and healthy and not all that yummy. I added a bunch of dry sage and thyme and baked it like a casserole for a while as the Turkey rested but it was good to have the gravy.

The turkey was not cooked when I went to cut it. Most of it was so we ate from the top part of it that was cooked carefully avoiding bumping to the bottom part of the turkey that still needed a bit more cooking. Since there were only two of us there was plenty of space to avoid the uncooked part. While we ate dinner the turkey returned for a brief sojourn in the oven.

The cranberries were fresh, not jellied but they came from a package too. They were in the deli section especially for Thanksgiving in one of our local box stores.

This is not the Thanksgiving dinners of the past when we had a table bursting with people and food in every direction all well cooked. It was an essential thanksgiving.

It was essential to remind us how important it is that we were able to eat turkey and dressing and gravy and cranberries of any kind at all. We are alive, we have a place to sleep, we have the luxury of 13 pounds of turkey. We could have not survived the fire. We could have been without insurance that helps us get back on our feet as some in our fire have found themselves. We could be one of the 50 million Americans or one of the one in eight people in the world who have insufficient food for even their most basic needs. We could be among the world’s homeless, refugees and displaced persons. We could be one of the tens of thousands who live in a war zone or an area of civil conflict. We are not and we have riches beyond compare even with most of our our possessions consigned to the ashes.

This year it is particularly clear to us, who have so much. that the essential Thanksgiving dinner is not about the turkey but about the thanksgiving. 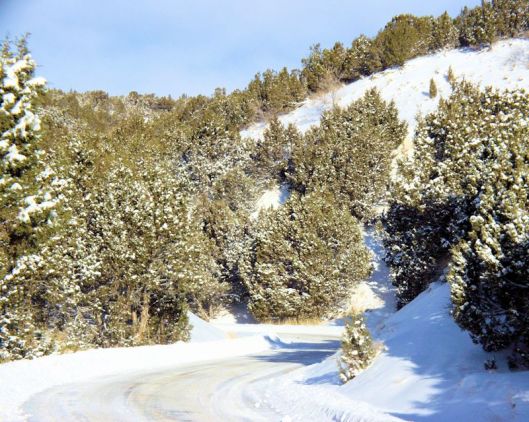