Thursday afternoon I will fly to a professional meeting in Los Angles. Thursday night I will pass the threshold for Marriott’s Gold frequent traveler level. I have been a frequent stayer at that level before.

It is a rather dubious thing to be given various travel perks. To get them you have to be on the road a lot. Perks are nice but your own bed is a lot nicer. The reason I reached this high a level this year is the 30 nights we stayed in the Marriott hotel while we regrouped from the fire.

I am not sure what you get with the step up to Gold level frequent stayer it will be interesting to learn. I do have a lot of points the card and we can go a lot of places for free.

Sophie, our dog, has her own European Union Pet Passport. It has to be renewed every three years. We have taken the opportunity to visit Scotland for her previous two passports. She even has a file at Gatwick Airport and at the Royal College of Veterinary Medicine in Edinburgh. This summer she is up for renewal.

I was thinking of getting her passport renewed and having points this afternoon and thought I would see what dream hotel experiences we could have with all our points. I have had in my “Dream Tracker” vacation section of the Marriott Website two places in the UK that are converted manor houses with golf courses. That is far from our usual camping trip but I wondered what it would be like. To my surprise we have enough points to stay free for a week, or even two. I was looking at dates and had this thought process:

“Let’s see, usually we like to go earlier but we need to make sure to be here to deal with the house. We need to go before Sophie’s passport expires. If we went at the end of July and came back just before school started in mid-August that should work.”

Simple logistics. Work around going back to school, then the hotel has rooms available that we could use points, other family, get the house finished. . .

It was simple until it struck me what it meant. It meant that I could not only see the building of our new house but being finished with building the new house. That was a very profound moment. I had to sit down to take it in. The though had occurred to me that we were going to have a big new house and not a stick of furniture in it other than our bed, a couch, a chair and 5 stools. What I had not thought about was that there would be a time that I was not needed and could go on vacation because our tasks were done. There will be a time when we don’t have to feel like taking a few days off is stolen time. There will time for a for a million decisions and revisions before the taking of a cup of tea (Lovesong of J Alfred Proofrock, TS Elliot).

There will be a time when we fit comfortably into the world again. We won’ be known as fire victims. We won’t have letters arriving in the mail offering to have yet another fund raiser for us. We won’t have to tell our story over and over and over as we try to explain to a seller on eBay why a particular item is important to us. We won’t have to check it a hotel across the state and have someone say, “I see you are from the town with the fire, that must have been really a big deal.” We won’t have to deal with the drawn looks and nervous gestures when people learn our house burned. There will be a time when we just go from day to day and our identity is not branded by the fire but simply by who we are and what we do in the mundane world.

The fire is not mundane. Anything that big cannot be treated as mundane. It has not been traumatizing for us but we have experience a great deal of grief, loss and added stress. If you have read much of this blog you know there have been times when the fire consumed us as surely as it consumed our house and all the cultural evidence of our existence. Most of the time, though, we are doing well.

Now I can imagine being well when we have our home. 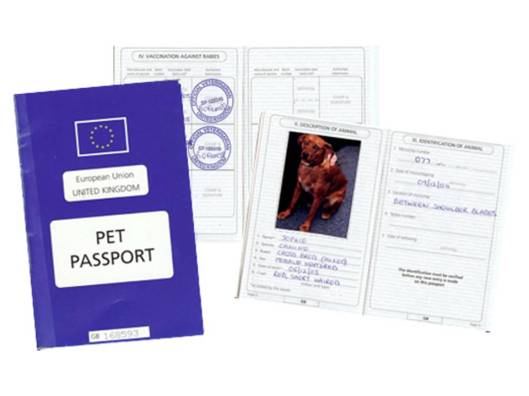